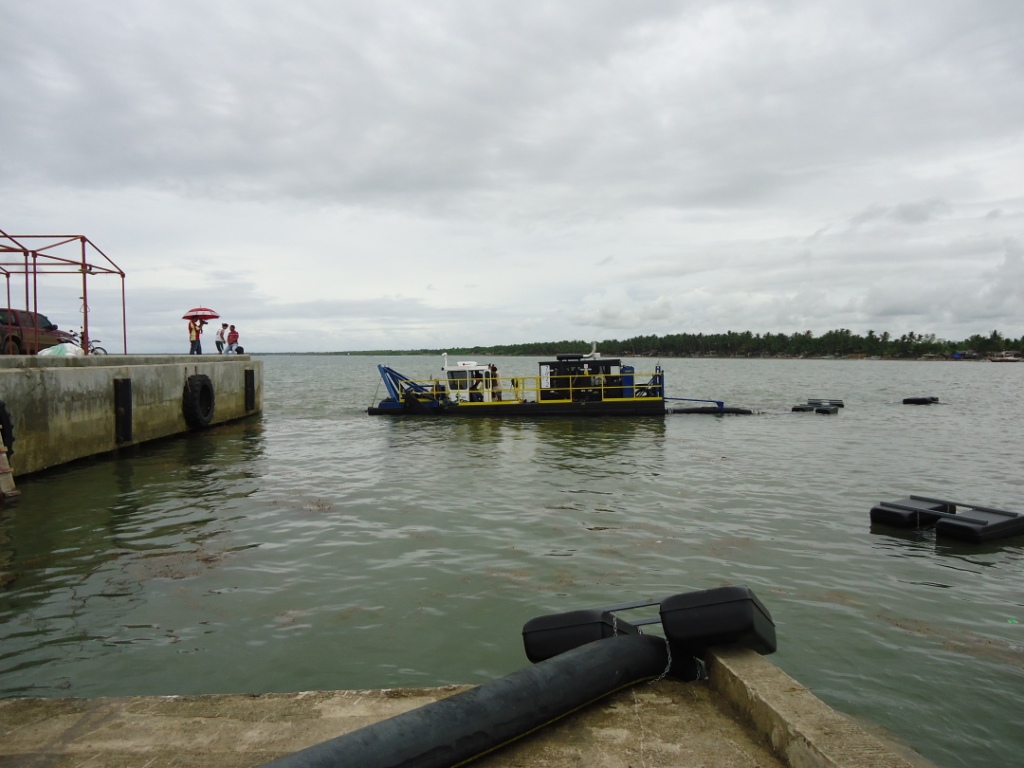 The town Mayor Mario Magno has announced that the San Enrique dredging project will begin in the fall, probably October.

Gov. Alfredo Maranon Jr. said: “The provincial government-owned dredger is now clearing waterways in EB Magalona and the work is almost halfway done, but already, flooding has been prevented.“

According to visayandailystar.com, the EB Magalona Mayor David Lacson informed Magno that the dredger will be turned over to San Enrique in October.