IMS, Division of Ellicott Dredge Technologies, LLC started in 1986 in Olathe, KS with the primary focus of providing submersible pumps and one-truck transportable dredges to the wastewater industry.  IMS quickly became a leader in the wastewater dredge market, but in 1996 diversified its markets due to increased demand for easier to use one truck transportable dredges.

In 1996 IMS developed the patented Starwheel Drive self-propulsion system which has revolutionized the way people dredge by eliminating the use of restrictive anchor cables.  IMS has since earned itself the reputation of being the world’s leading producer of one truck transportable self-propelled dredging systems and has delivered more dredges for lake, marina, and canal maintenance projects than any other manufacturer.  IMS also developed the patented WeedMaster cutterhead which converts the Versi-Dredge into a weed harvesting system.  This allows the end user to tackle a wider variety of projects with a single piece of equipment instead of having several pieces with multiple operators.  To date, IMS holds the exclusive technology for hydraulically pumping aquatic vegetation.

In 2000 the Governor of the State of Kansas presented IMS President, Jim Horton, with the Kansas Exporter of the Year Award.  In early 2003 IMS was acquired by its competitor Liquid Waste Technology. 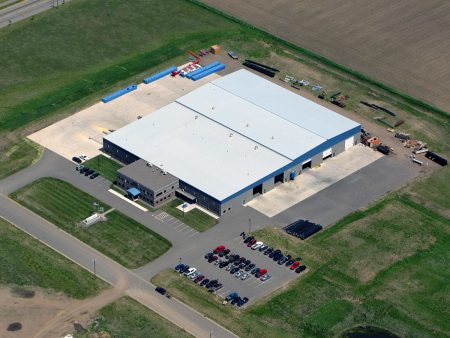 In 2010 IMS and its affiliates were acquired by Markel Ventures, a subsidiary of Markel Corp. (MKL-NYSE). 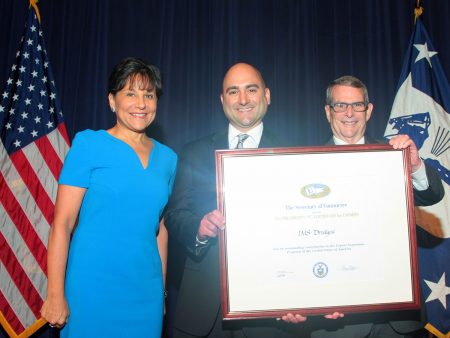 In 2014 U.S. Secretary of Commerce Penny Pritzker presented IMS Dredges with the President’s “E” Award for Exports at a ceremony in Washington, D.C. The “E” Awards are the highest recognition any U.S. entity may receive for making a significant contribution to the expansion of U.S. exports. During the awards ceremony, Secretary Pritzker gave special attention to IMS for their exporting success.

In 2015 IMS patented the GeoPool Dewatering System www.imsdewatering.com which separates hydraulically dredged silt, clay, sand, tailings, vegetation and other materials from water. The unique system is reusable and requires no electricity or fuel into operation making it the most financially accessible dewatering technology in the global market today.

Today IMS has sold hundreds of dredging systems to over 60 countries around the globe. 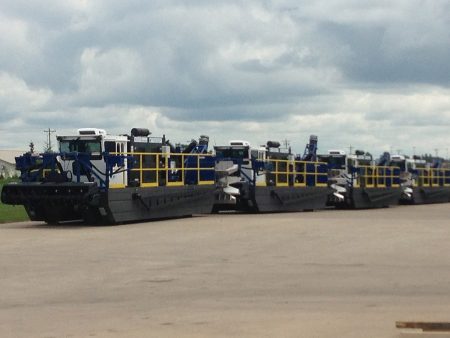 Four dredges on their way to Africa. 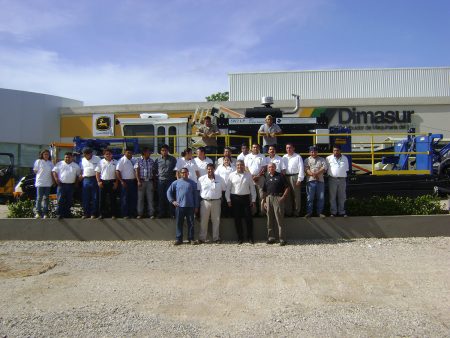 A dealership takes delivery of a Versi-Dredge. 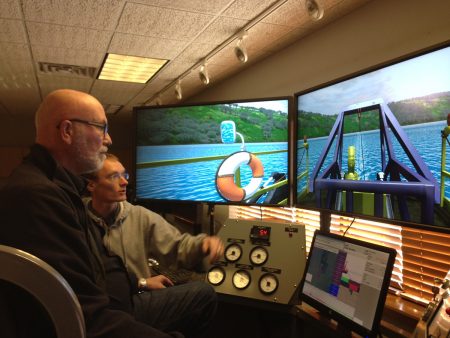 A Norwegian client trains on our simulator. 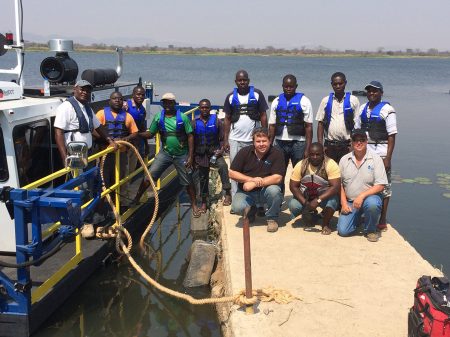 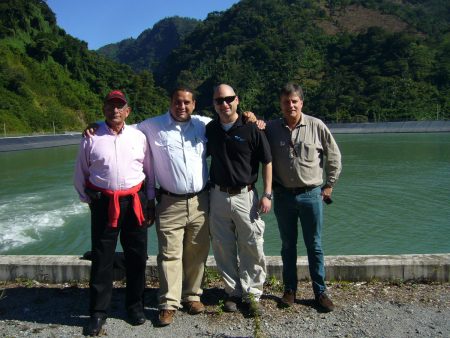 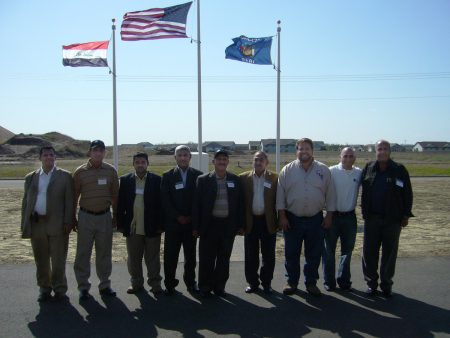 A delegation from Iraq arrives for training.