“According to a study done by flood control experts, the over flow of rivers is a result of erosion. Soil, mud, rock and other particles from the mountains are going down making rivers shallow. To prevent river overflows, the dredging machine will be used for regular desilting works in Olongapo City’s rivers and channels, particularly Sta. Rita River, Mabayuan River, Cabalan River, East Bajac-Bajac Channel and Kalaklan River.

The IMS Model 5012 HP Versi-Dredge® with Patented Starwheel Drive Self-Propulsion which was bought by the city government from the United States came in with accessories.

Meanwhile, heavy equipment personnel of the City Engineering Office (CEO) who will operate the dredging machine will be trained by US instructors.

In 2007, the City Council passed Resolution No. 114 (Series of 2007) approving the budget allotment for the purchase of the city’s very own dredging machine. The primary reason of the city government for purchasing the machine is to prevent rivers and channels from overflowing. 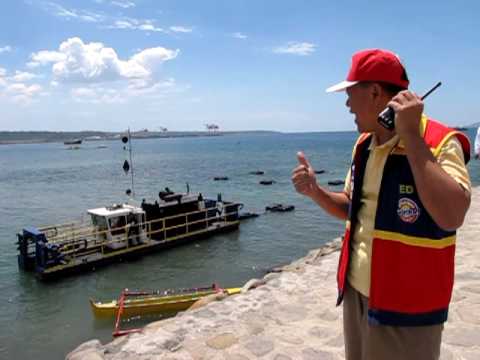 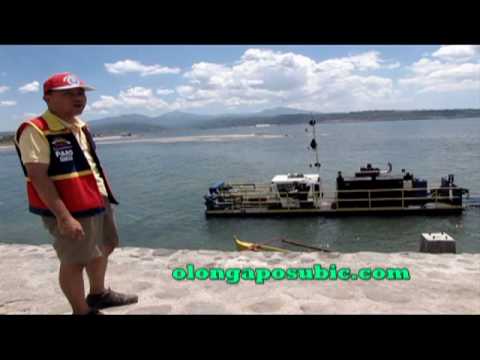