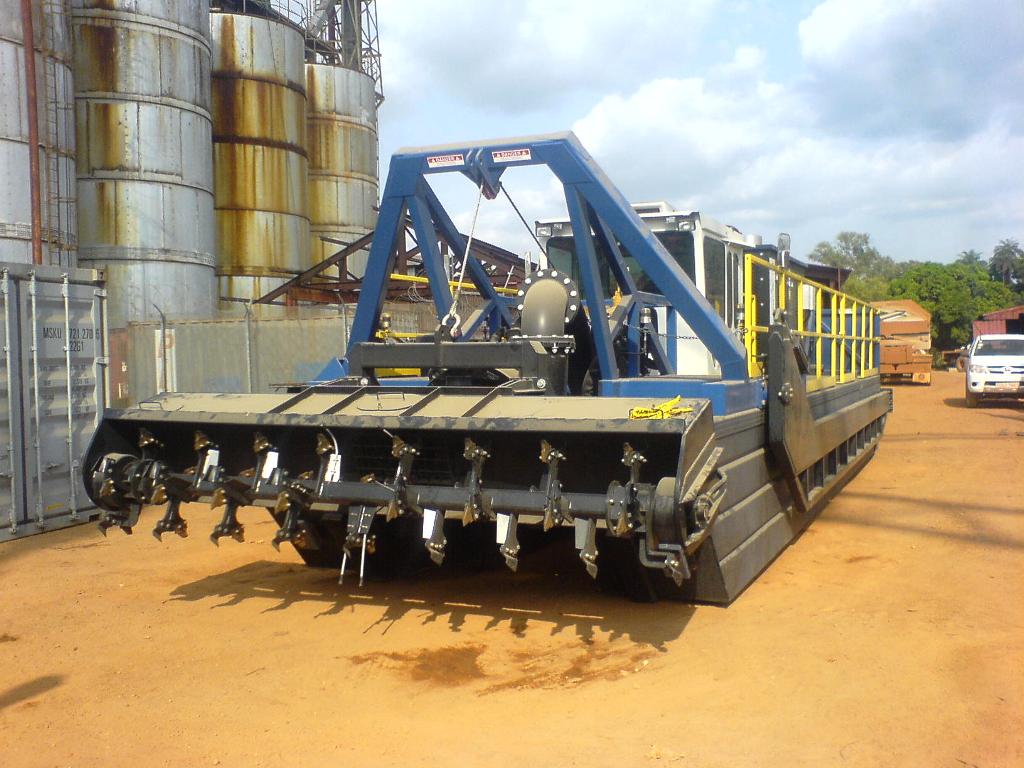 Sierra Leone –  In the last quarter, Titanium Resources (Sierra Rutile Division) purchased a new IMS Model 7012 HP Versi-Dredge® w/ Booster Pump and pipeline which was financed entirely from existing cash flows.  Once commissioned in spring 2010, it will reduce negative impact of mineral slime problems at the Lanti South Pond which have affected production volumes during the last year.

Later in the current year, it is anticipated that the Versi-Dredge® will be deployed to increase overall production at the Mogbwemo tailings area which contains a mineral resources of approximately 18 million tonnes at an average rutile grade of 0.94%.