Israel Begins Sediment Dredging In One Of Its Most Notorious Waterways 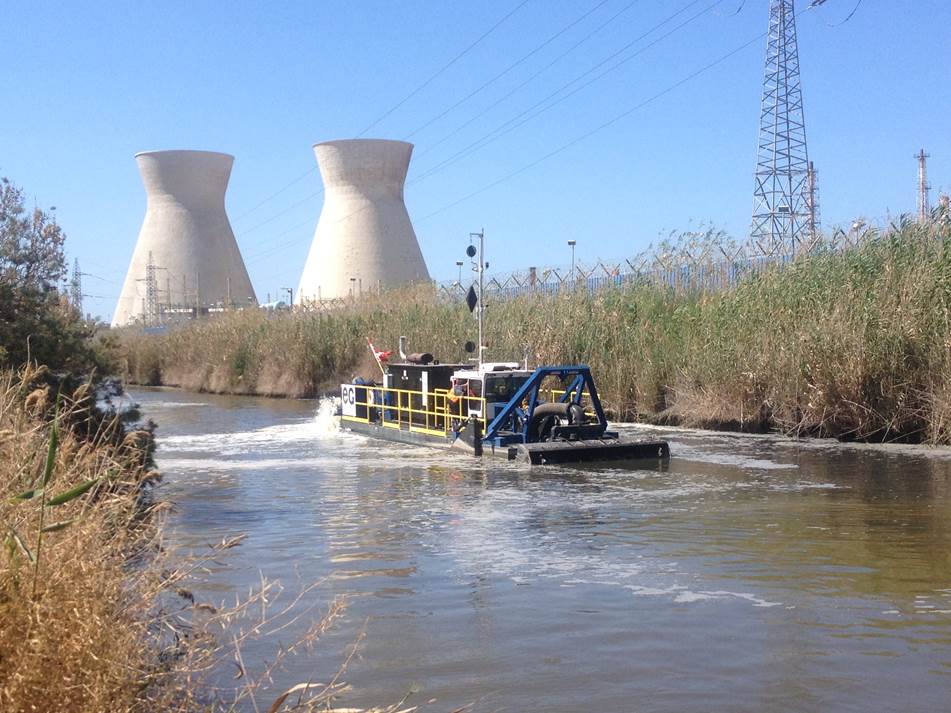 A giant sewage dredger has begun extracting sediment from the Kishon River, kicking off the latest stage of rehabilitation efforts in what was once Israel’s most polluted waterway.

The dredger, brought to Israel from the United States by Canadian firm EnGlobe Corp., will over the next 20 months excavate some 400,000 cubic meters of contaminated sediment along a 7-kilometer route of the river.

The mud extracted by the dredger will undergo vigorous biological treatment and then be used to construct hills for a future Kishon metropolitan park, officials involved in the project said. River water pumped out alongside the sediment will meanwhile be returned to the river after treatment.

“Today we return the Kishon to the public, restoring a stream that was once a symbol of pollution, pumping life into it and making it a natural treasure for the entire population,” said Environmental Protection Minister Amir Peretz, at a launch ceremony for the dredging on Monday.

The Environment Ministry said this would be the most rigorous cleaning that the river has ever undergone. The Kishon River was once considered the most polluted river in Israel, but following a series of rehabilitation efforts in recent years, the body of water has seen the gradual return of flora and fauna. Much of the pollution in the river is attributed to the nearby chemical plants, and about a decade ago, doctors discovered an abnormally high rate of cancer among IDF veterans who had trained in the river.

Some NIS 90 million has been invested thus far in the latest rehabilitation program, which has paid for the removal of about 300,000 cubic meters of soil to facilitate a diversion of the river’s path, according to the Environmental Protection Ministry.

At the Monday ceremony, Peretz emphasized the importance of transforming the waterway into “a clean, flowing, and nurtured river” that can serve as “an artery for biodiversity and a center for recreation and enjoyment for the residents of the Haifa Bay.”

“Our job is to eliminate contamination, ensure the quality of life for residents of the region, and thereby ensure social justice alongside environmental justice,” he added.