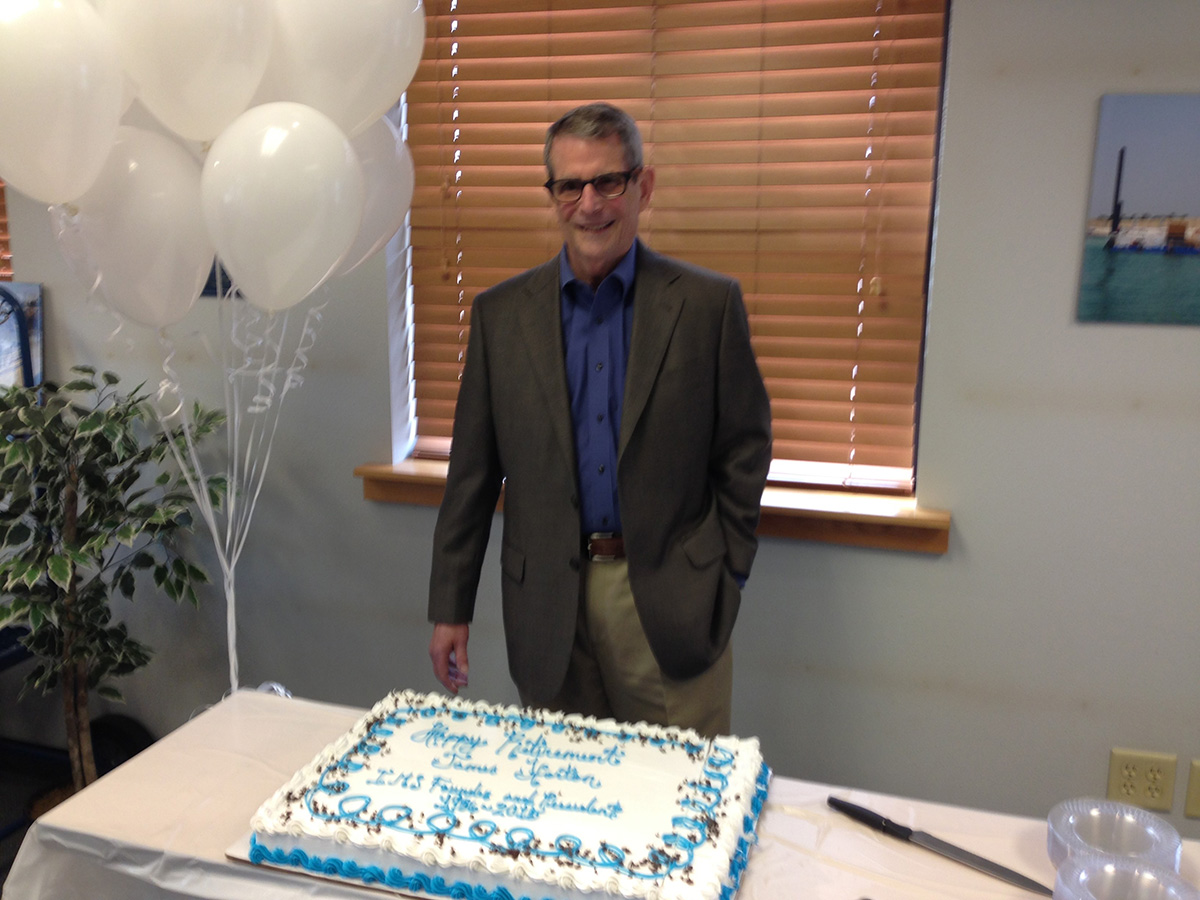 PRAIRIE VILLAGE, KS – It is with mixed feelings that IMS announces the retirement of Jim Horton, IMS President. Jim Horton entered the dredging industry in 1984 as Vice President of H&H Pump Company in Mississippi. From there Jim went on to start IMS in 1986. Jim’s relentless pursuit of becoming the world’s leading portable auger dredge supplier started to take form in the late 1980’s and early 1990’s as IMS captured market share from established competitors with new innovations. The introduction of the patented Starwheel Drive self-propulsion system and Jim’s focus on international markets solidified IMS as a global player in the one-truck transportable dredging market. In 2003 IMS became part of the Ellicott Dredge group of companies which is now the largest portable dredge builder in the world. Jim was responsible for the inception of the Model 7012 HP Versi-Dredge which has gone on to become the most popular 10×12 (254mm x 305mm) dredging system in the world. He will retire on March 31, 2015.

“Jim and I started off as competitors and then became respected colleagues. We have both navigated our ways through the highs and lows of this industry, and while I am happy to see Jim retire and enjoy the fruits of his labor, I am sad to see him go,” said Peter Bowe, Ellicott CEO.

Effective April 1, 2015 Ryan Horton will take over the IMS Division as Division Vice President. Ryan has worked with IMS since 1999 and has handled international sales and marketing since 2003. Ryan is credited with developing several technologies that have enhanced the performance of the Versi-Dredge and most recently spearheaded the Depth Master line which solves the issue of making deep dredging affordable. Ryan will also continue in the IMS tradition of developing innovative dredging technologies that solve global sediment and invasive vegetation issues.

IMS is also pleased to announce the hiring of Mr. Rafet Baoullegue as International Sales Manager.  Rafet speaks French and Arabic and has lived a major part of his life in Africa and Europe.