Auger Dredges Cause Less Turbidity than Other Hydraulic Dredges 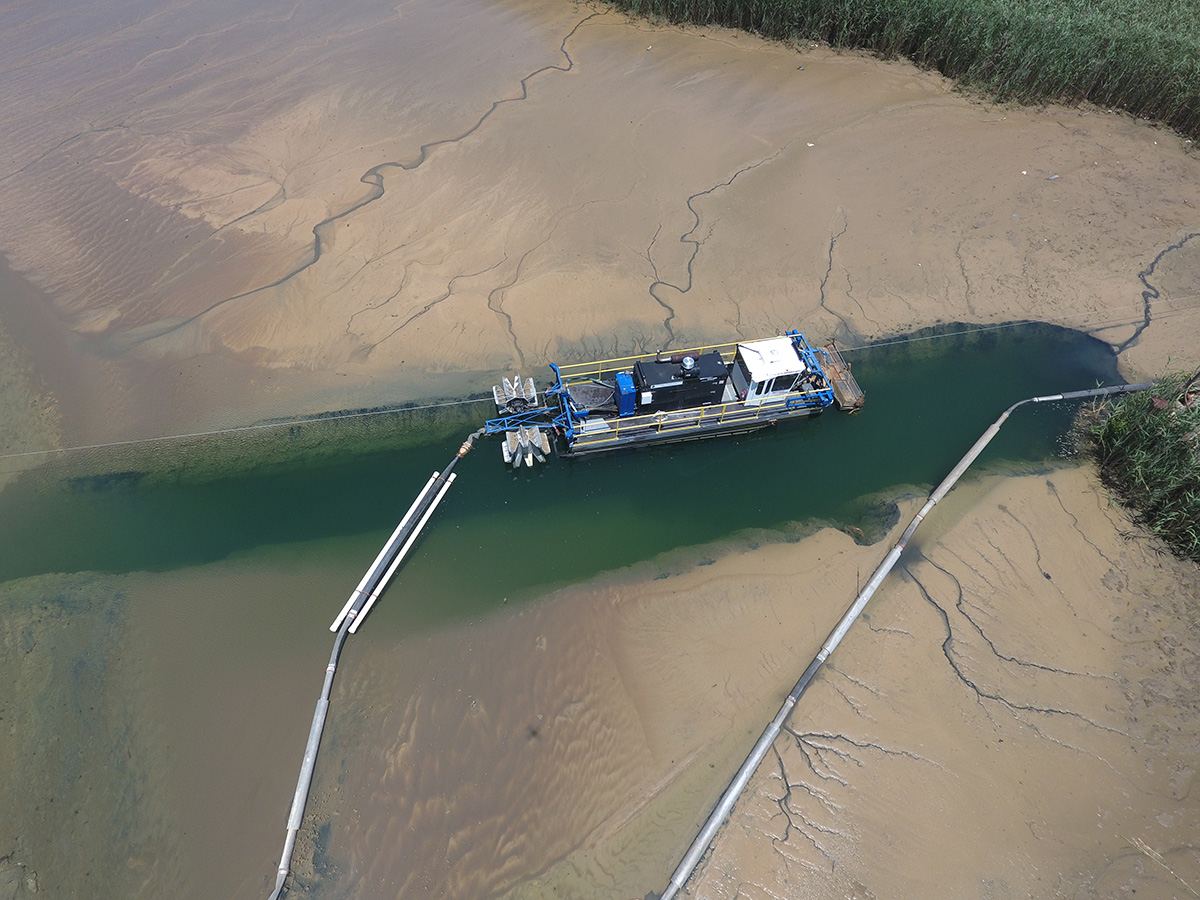 Horizontal shrouded auger dredge systems are known throughout the dredging industry and environmental agencies as the most effective means for controlling turbidity in a dredging operation. The horizontal auger dredge was originally designed and patented by Mud Cat 1971. IMS is an affiliate of Mud Cat and uses the same environmental technology. According to a paper published by the Western Dredging Association (WEDA),“horizontal auger-type dredges are effective in dredging contaminated sediments with minimum resuspension.”1

The Illinois Environmental Protection Agency (EPA) states in their Lake Notes Publication that, “hydraulic dredging is faster than mechanical dredging, creates less turbidity than wet mechanical dredging, and can effectively remove loose, water sediments (greater than 70 percent water). It is typically the most cost-effective method for large dredge projects (though some small projects also may be more economical using hydraulic dredging).”2 Furthermore, the Illinois EPA states that horizontal auger dredges, “work well for soft silts and cause little turbidity. The auger dredge is smaller than a cutterhead dredge and removes sediment in a more concentrated form (less water is removed from the lake). The dredge operator can closely control the auger position and cutting depth. Horizontal auger dredges can remove sediments in up to 20 feet of water (30 feet with extensions).” 2

According to an article written by Carolina Johansson, Project Manager, and Robert McLenehan, P.Eng., Project Director, Principal, Golder Associates Ltd., Vancouver Canada, “The combination of (auger) dredge head design and low water to solids ratios resulted in localized water currents set up by the dredging operations. The outcome was that an average turbidity of less than five Nephelometric Turbidity Unit (NTU) was generated within five to ten meters of the dredging operations.”3 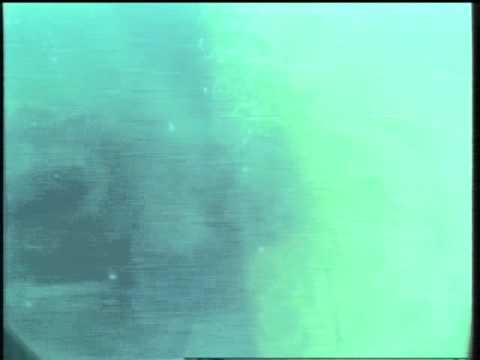 All IMS Versi-Dredge® systems come standard with a shrouded horizontal cutterhead. The cutterhead covers the sides and top of the cutter to create a vacuum effect to prevent solids from flowing openly into the water column as commonly seen with basket type “cutter dredgers”. IMS provides a standard horizontal cutterhead with every dredge which has heavy duty excavation teeth to handle a wide variety of materials. When dredging in light materials, a spiral auger can replace the more aggressive cutter bar. Both cutters minimize turbidity. IMS can ship new dredges with either cutter bar design depending on the client’s application. In shallow applications, IMS can also provide an extended top shroud that maximizes coverage of the entire top portion of the cutterhead.

Contact Us
PrevPreviousHydraulic Dredging vs. Mechanical Dredging
NextIMS Dredges Continues to Expand Globally from 2012 to 2013Next